The “+” sign in a mathematical equation is used to infer an additive bond between the 2 units.

In the context of the philosophical equation proposed by The Common Vein (1+1 = 1),  the “+” sign also  infers an additive relationship between the two parts, which enables a result that is larger than the component parts.

However the “+” sign  has variations, depending on context.  In literature, for example it is the additive consequence of the positioning of letters and words.  In art, the positioning of paintbrush strokes has the additive consequence in producing a painting, while in chemistry, it is the attractive force between the electron and proton that produces molecules.  Unlike mathematics, the additive relationship in chemistry and biology is dynamic and interactive between the two parts. 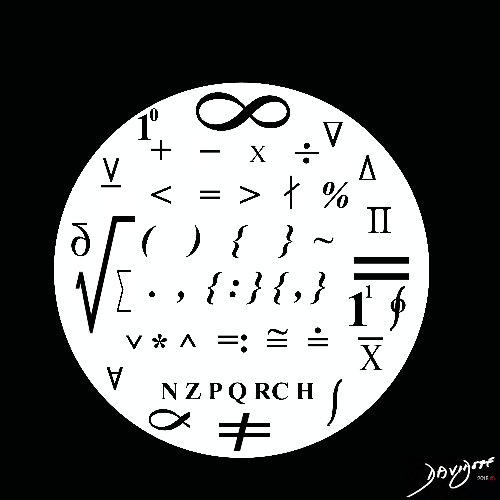 Letters and words bond by positioning and organization.

The Most Basic Electromagnetic Bond 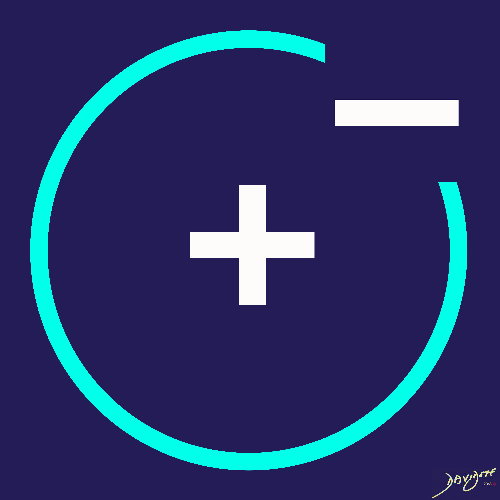 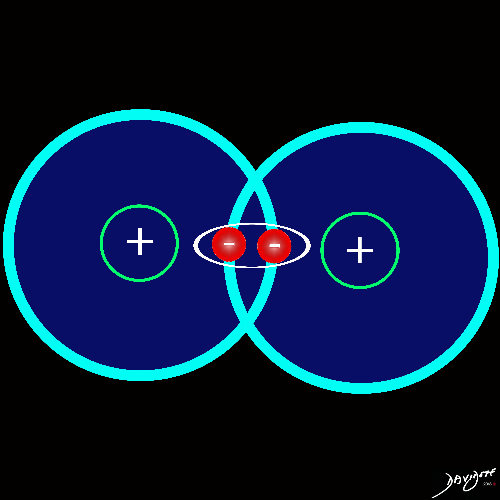 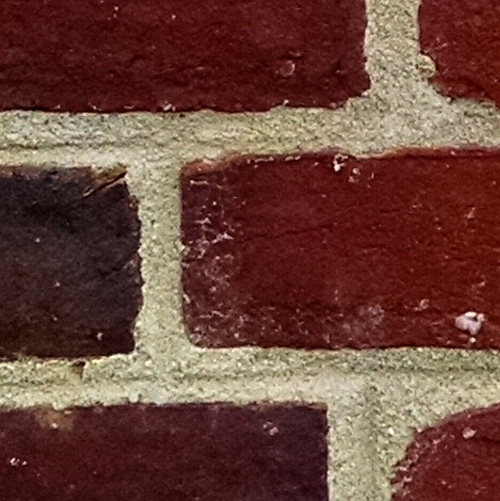 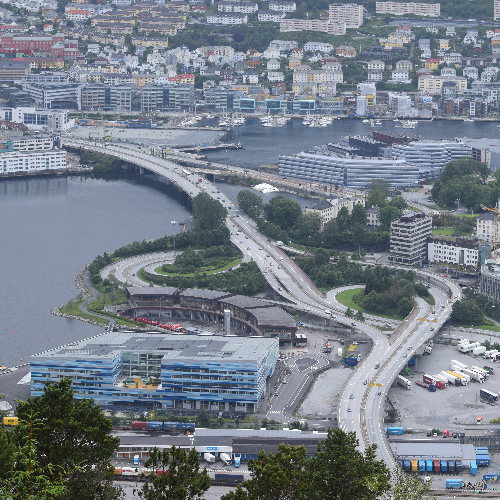 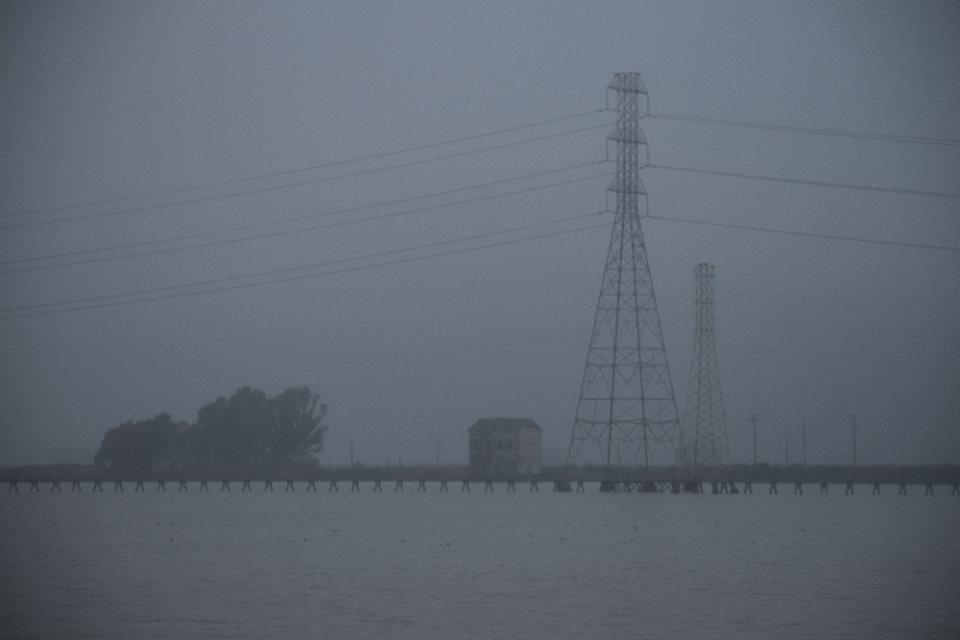 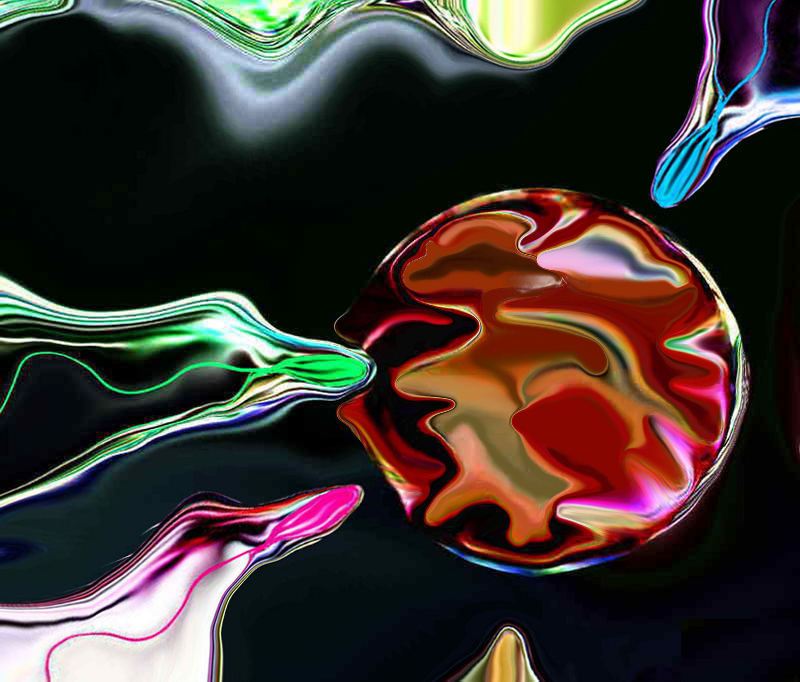 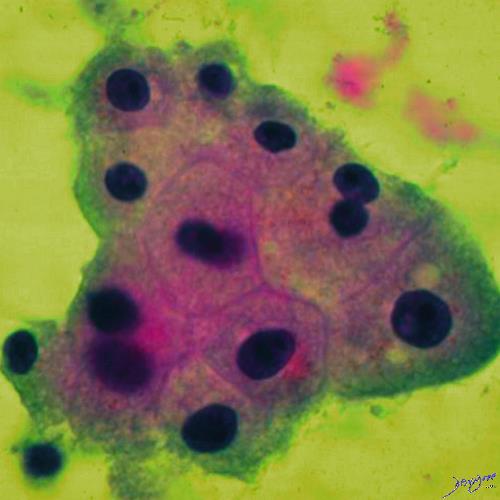 Bonds in the Tissues

The Hepatocytes Bond via a Reticular Network 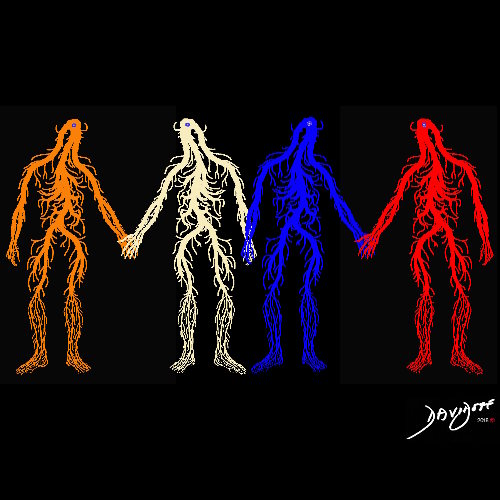 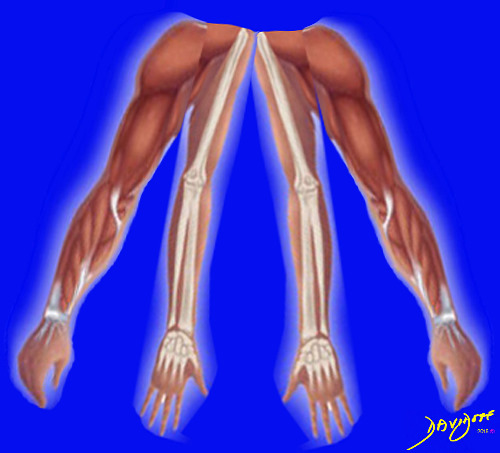 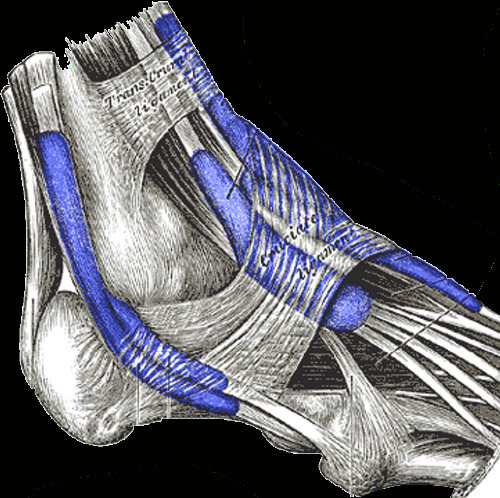 Skin Holds the Body Together 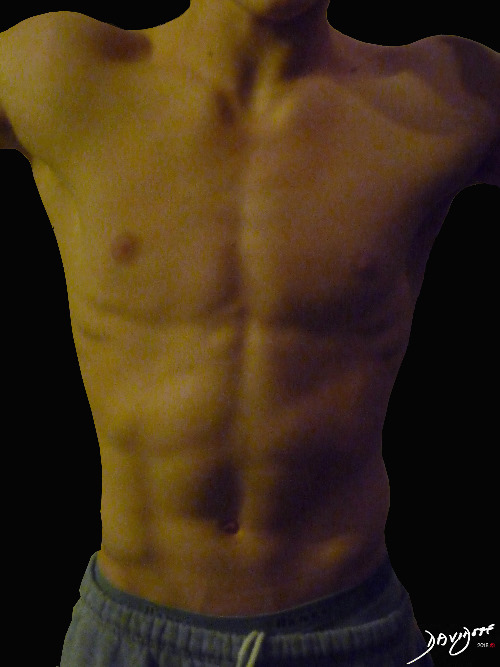 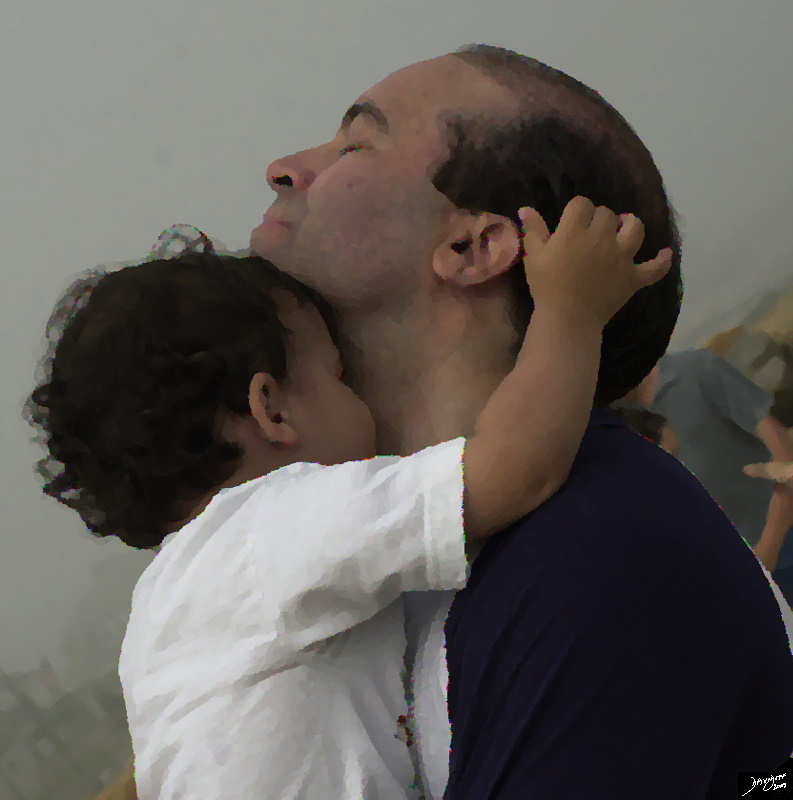 Satellites Connecting Activities on the Earth 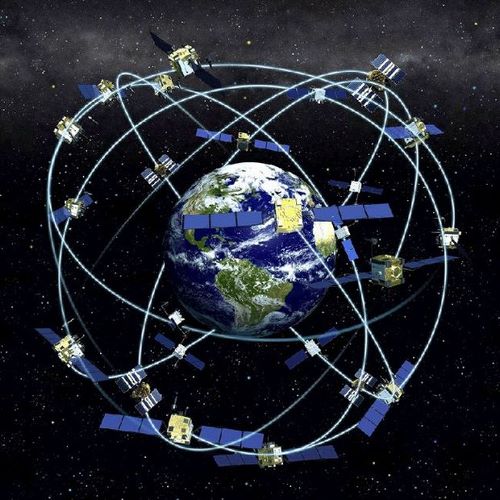